From the top of Monte Nieddu you have an overall view of the municipality of San Teodoro, in the Gallura Santu Tiadoru, in the province of Olbia Tempio.

The origin of San Teodoro's name comes from the presence of the parish church dedicated to San Teodoro Amasea, a Roman soldier who became a martyr.

The area of San Teodoro has been inhabited by different peoples for centuries, prehistoric remains are to be found near Nuragheddu.

For many years it was part of the municipality of Posada, until 2005 when it became part of the province of Olbia Tempio. 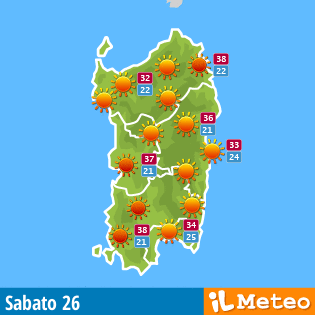